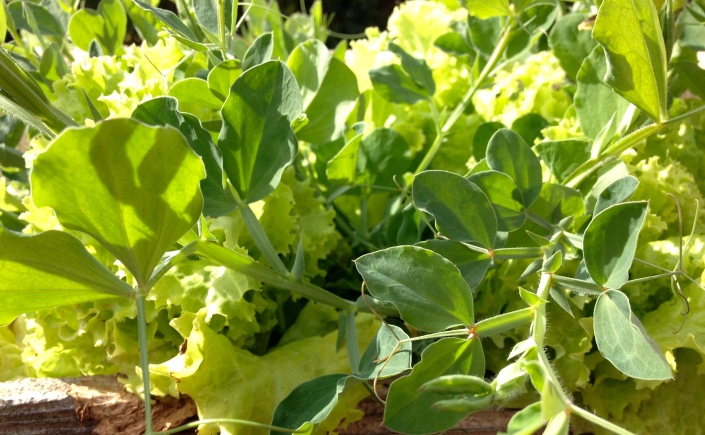 Not long ago I changed the name of my Airbnb listings to Slow Down in SLO. It took a while for me to decide if SLO, San Luis Obispo, really is slow, but I concluded that it’s actually true. Located halfway between Los Angeles and San Francisco, SLO is a too far away to commute. Imagine: 44,000 people, virtually no traffic, everything you need a few minutes away, year-round access to an extraordinary outdoor environment, and a culture of kindness rooted in a Franciscan heritage and enhanced by a mild climate. I feel immensely grateful to find myself here – it is grace – but slowing down doesn’t happen from the outside. It’s internal.

Nature does not hurry.

Yet everything is accomplished.

It was Lao Tzu’s poem that brought the deeper truth home to me a few years ago. Since then I’ve been reflecting on the virtues of slowing down, so it seemed like an obvious topic to write about  – except that the entire week I gave myself to put this together disappeared into a whirl of activity. 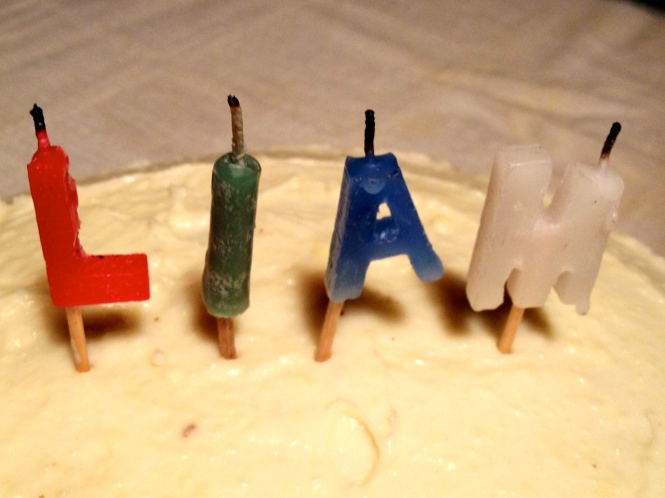 Necessary activity. Did I consider slowing down in the midst of the hurly burly? I did – but only for the time it took to laugh at myself and at the lila, divine play, of life – and to refocus on slowing down.

Internal slowing down doesn’t mean doing less. It means doing whatever you’re doing more mindfully, more passionately, more fully, giving it the full focus of your attention. In the long run it’s more efficient – I’m sure your mother already told you this. Indeed, the benefits of being present to a task, whether it’s cleaning the wet leaves off the deck—which I’ve been doing in between paragraphs because a photographer is coming to take pictures of the exterior of our house, a sad mess because of the drought until this week when the rains came and now a much happier mess—or brushing your teeth or talking to your mother, are countless.

Time is a factory where everyone slaves away earning enough love to break their own chains.

The key that will let you out of slavery is to love what you are doing, whatever it is: catching your mind when it wanders into the future or the past, or to some place other than where you are, and bringing it home to the moment: celebrating the stillness of the center. 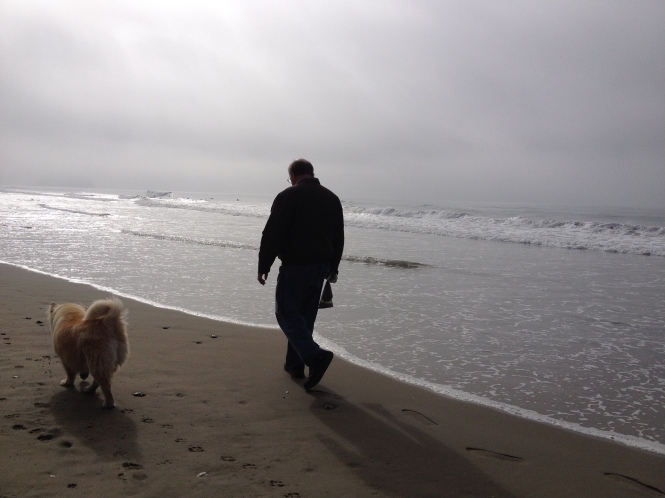 Ganesh Baba talks about the four phases of our existence: the physical, the biological, the psychological and the spiritual. Slowing down involves all four: consciously releasing stress and tension in the body, slowing the breath and consequently the heartbeat, lowering the emotional pitch (“Don’t screw up the pitch!” he would scold), and using spiritual practices to find the still center within.

It’s the mind that’s moving too fast, rarely using the power of attention at its true worth, skimming the surface of experience instead to allowing it to be absorbed and processed at all four of the levels of our being. Unless we slow down we sacrifice the richness and beauty of life, of any life.

What we achieve inwardly will change outer reality. – Plutarch

For those of us who believe in physics, this separation between past, present and future is just an illusion. – Einstein

All life is fleeting. Cling to that understanding, and seek, then, within yourself that which alone endures. – Yogananda